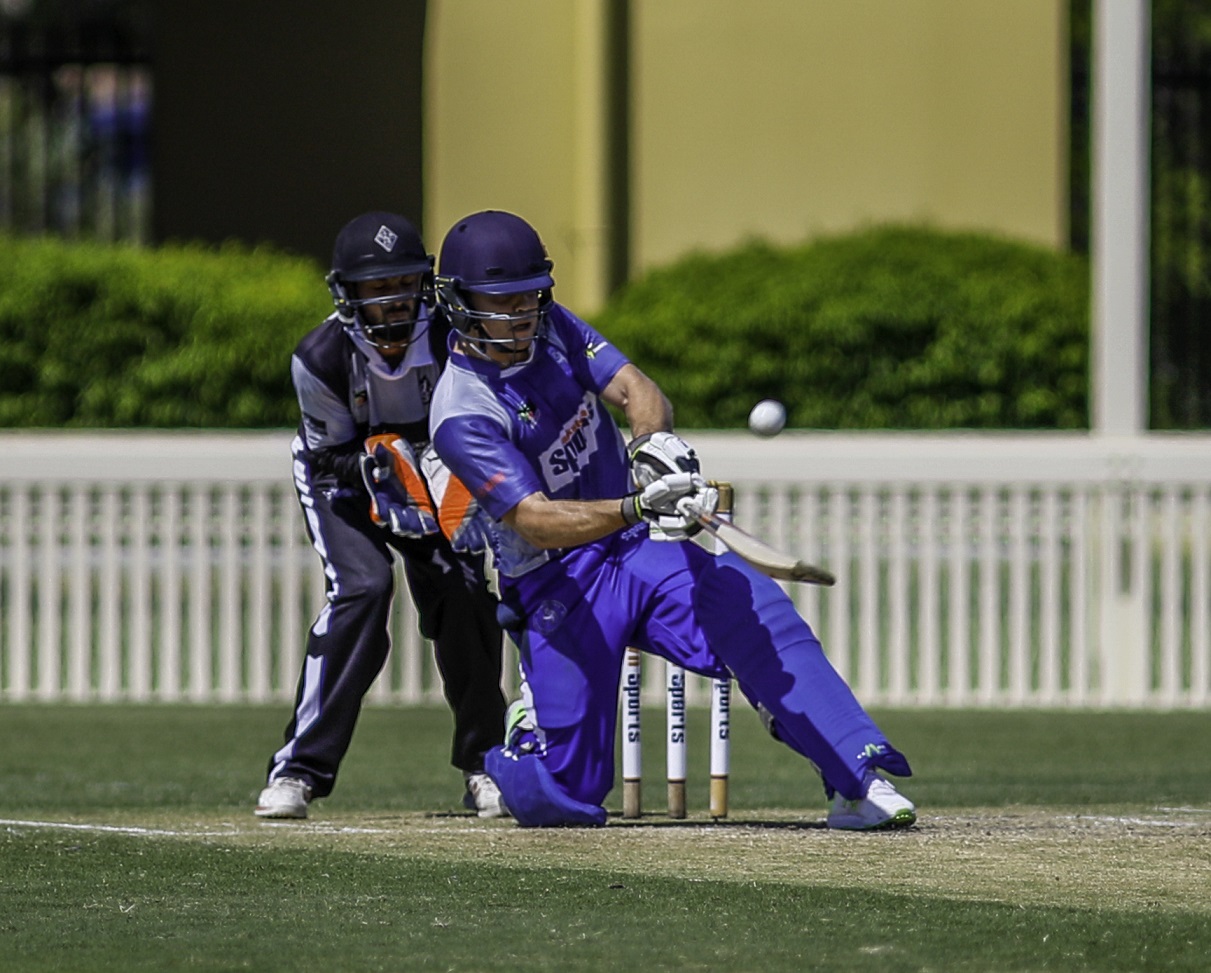 History beckons the famous Bankstown club as McDonald’s Men’s Premier Cricket enters a busy period of matches across a number of competitions.

The Bulldogs meet powerful Sydney in a two-day match on Saturday-Sunday in the Belvidere Cup before turning their attention to the Kingsgrove Sports Twenty20 Cup final against UNSW on Australia Day.

And just around the corner – February 7 – Bankstown lines up in the First Grade Limited-Overs Cup quarter-finals against Randwick-Petersham.

No Premier Cricket club has managed the treble – two-day, one-day and T20 titles – in the one season in the 12 years they have all been up for grabs.

The Dogs remain in the hunt for all three crowns, but skipper Daniel Solway is not daring to dream just yet.

“Every game you’re in you try to win, but if you get too far ahead of yourself and start thinking about finals halfway through then that’s when you can get into trouble,” he said.

“If someone is able to do that one day (win all three) it would be a magnificent achievement, but it’d be extremely hard to do in such a competitive comp.

“We’re just focused on beating Sydney on the weekend and then we will concentrate on the T20 final.

“Sydney are always a good side and we’ve had lots of close games with them, so it will be another good test for us.”

It’s a vital weekend for all clubs, with round 11 playing out over Saturday and Sunday in what is expected to be hot and testing conditions.

Eastern Suburbs’ home clash with Northern District shapes as a critical match for both clubs.

The Dolphins (33 points) sit just outside the top six on quotient, with NDs (28 points) a place behind.

UTS North Sydney (27 points) in 10th also has the chance to make up ground on teams above, taking on fourth-placed Fairfield-Liverpool at North Sydney Oval.

In the bottom half of the competition, 15th-placed UNSW will be out to continue its recent run of good form when it meets Mosman at David Phillips.

*matches with a triangle next to IN PROGRESS in the top righthand corner are live streamed. 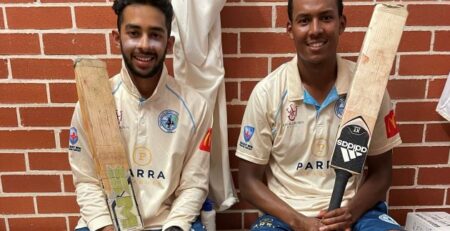 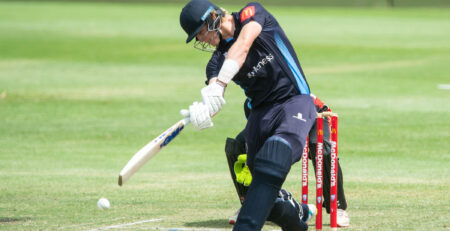 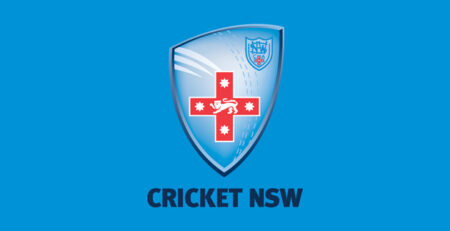 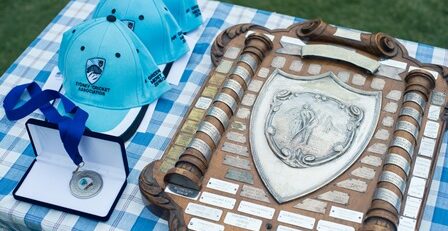