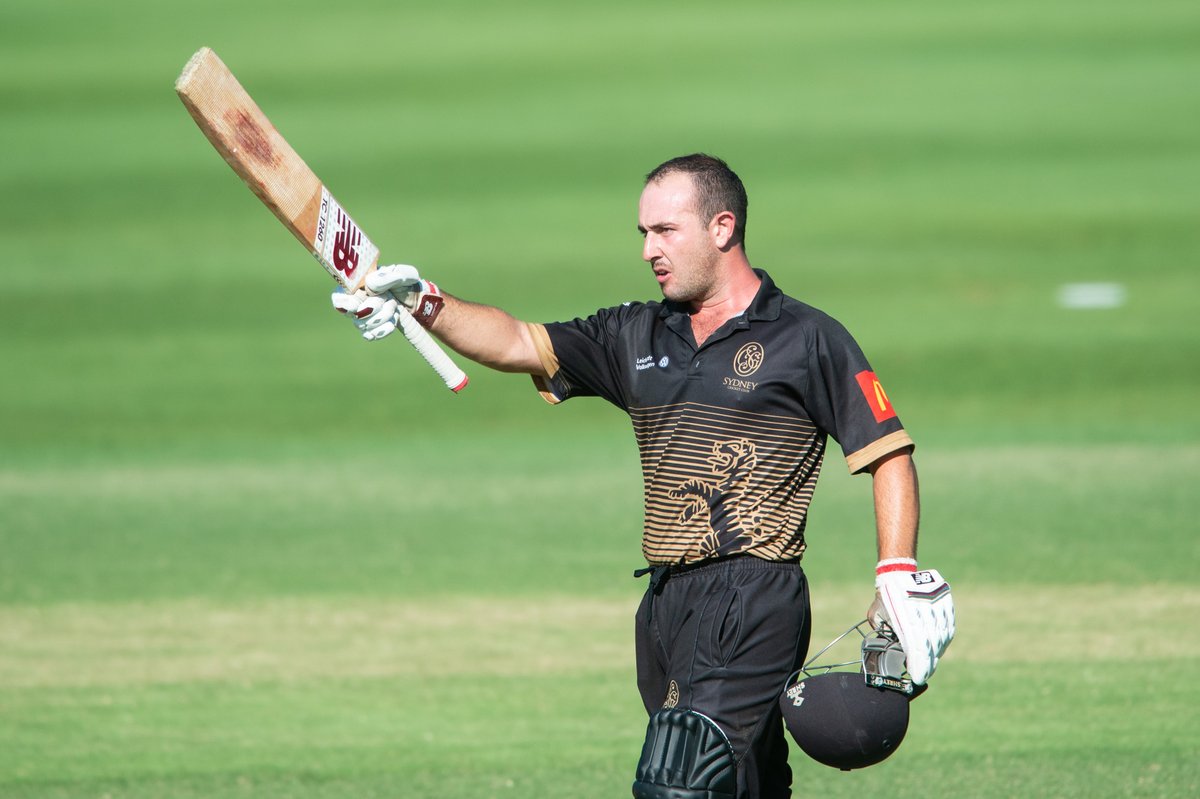 Top three teams Sydney University and Manly-Warringah both suffered what could be costly losses in an unpredictable round of one-day matches in McDonald’s Men’s Premier Cricket on Saturday.

The Students’ lead at the head of the table was cut to just three points after they were defeated by a resurgent St George at Hurstville Oval.

Sent into bat after losing the toss, Uni made just 153 and was unable to prevent the Dragons passing their total for the loss of eight wickets.

The upset win leaves Saints a point outside the top six with two rounds remaining.

Third-placed Manly left itself vulnerable to teams just below after a shock loss to Parramatta at Old Kings.

Despite having BBL trio Ollie Davies, Jack Edwards and Steve O’Keefe together for the first time in two months, the Waratahs went down by five wickets after being unable to defend 222.

Uni and Manly will both make the top six but could slip a place or two down the table over the final rounds.

“It was a disappointing result. The game was only close because Saints were chasing a bonus point, otherwise they would have done it easily,” Students captain Liam Robertson said.

“I’m backing us to bounce back next weekend.”

The Tigers are now just three points behind Sydney Uni and will go all out for the minor premiership over the final two rounds.

Easts kept themselves alive after winning a last-ball thriller against Western Suburbs.

Chasing 217, the Dolphins needed two runs from the final delivery to secure victory.

Recent first grade debutant Nic Taylor was up to the task, striking a boundary to trigger wild celebrations at Waverley Oval.

Gordon also stayed in the finals fight with an impressive win over Bankstown. 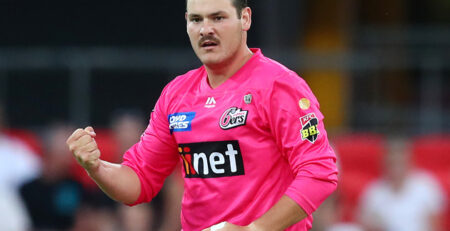 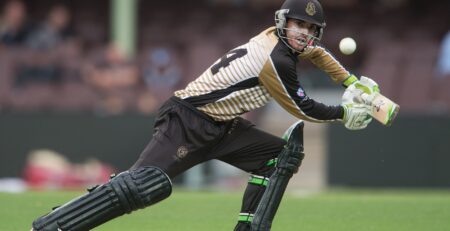 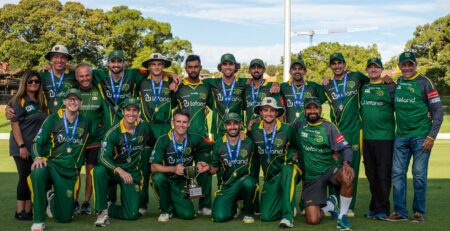